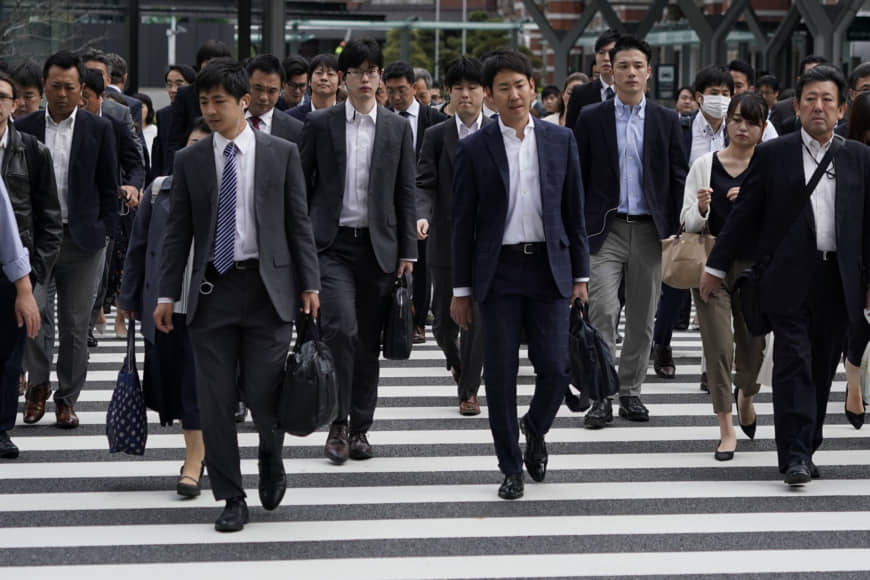 “In fact, one of the greatest capitalist entrepreneurs of all time, Henry Ford, instinctively grasped this truth when he famously declared, “There is one rule for the industrialist and that is: Make the best quality of goods possible at the lowest cost possible, paying the highest wages possible. It is not the employer who pays the wages. Employers only han 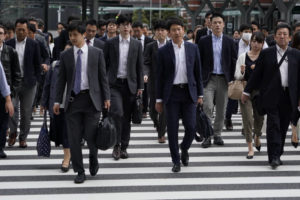 dle the money. It is the customer who pays the wages.”

True to his word, Henry Ford went on to double the minimum wage at his factory from $2.25 to $5 so his workers had the purchasing power to buy his cars. They also became more loyal to his firm.”

By continuing to browse the site, you agree to the use of cookies. more information